CONSHOHOCKEN, PA - MARCH 3, 2019 The region’s premier soccer club announced today that it is changing its name to FC Delco. The name evolution—or re-evolution for those familiar with the soccer powerhouse of the nineteen nineties and two thousands—reflects the organization’s commitment to evolve soccer in the region as it continues to solidify its presence in the national landscape.

“Going back to FC Delco allows us to tap into a long-standing legacy and empowers us to honor that history as we build toward the future,” says Rob Elliott, FC Delco General Manager. “FC Delco’s well-respected, nationally recognized brand will help us achieve our mission of evolving soccer in the region and in the U.S. When players put on the FC Delco jersey, they will become a part of something bigger than themselves,” adds Elliott.

“I am extremely happy to hear about the renaming of the club back to the original ‘FC DELCO.’ It is a name that means so much to me and is connected to all of my memories of youth soccer in southeastern PA,” says Jeff Larentowicz, midfielder/defender for Atlanta United. “It was the name of the club I always dreamed of playing for, and is the name of the club I was fortunate enough to win two national titles with. I am so happy it will reconnect the rich history of the club with the bright future of championships ahead,” comments Larentowicz.

“Getting back to ‘FC Delco’ is exciting. Growing up everyone knew what FC Delco represented,” says Nicole Barnhart, current keeper for Utah Royals FC. “To play for FC Delco was the next big step a youth player made to help propel her career as a Collegiate, National Team Player and Pro Player. When you came to FC DELCO you knew that you were going to be playing with high level players, against high level competition and you would develop and be prepared for play at the next level, whether it was college, the national team, or professionally,” adds Barnhart.

The name evolution is effective immediately and will be strategically implemented through the 2019/2020 season. Current teams will continue to operate under the Continental FC moniker until the end of the Spring 2019 season.

About FC Delco: As Pennsylvania’s premier football club with deep roots in the community, FC Delco offers an unprecedented playing experience that fuels a love of soccer and empowers players to awaken their talent. Our nationally recognized program has won eight national championships, countless region and state titles, and has placed more players in NCAA collegiate programs than any other club in Pennsylvania. Additionally, we have multiple alumni playing in the MLS and professional women’s leagues. To find out more, visit fcdelco.org 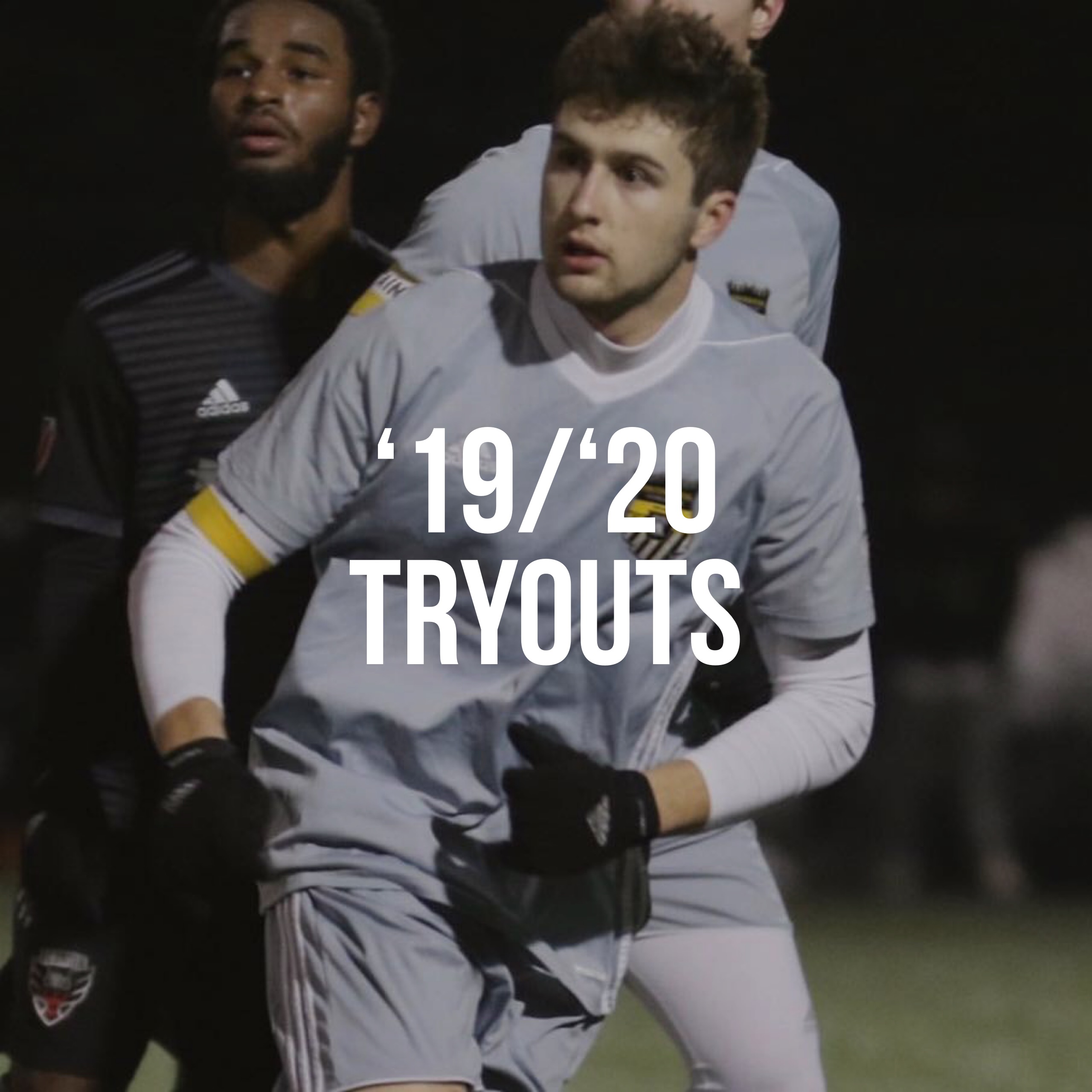 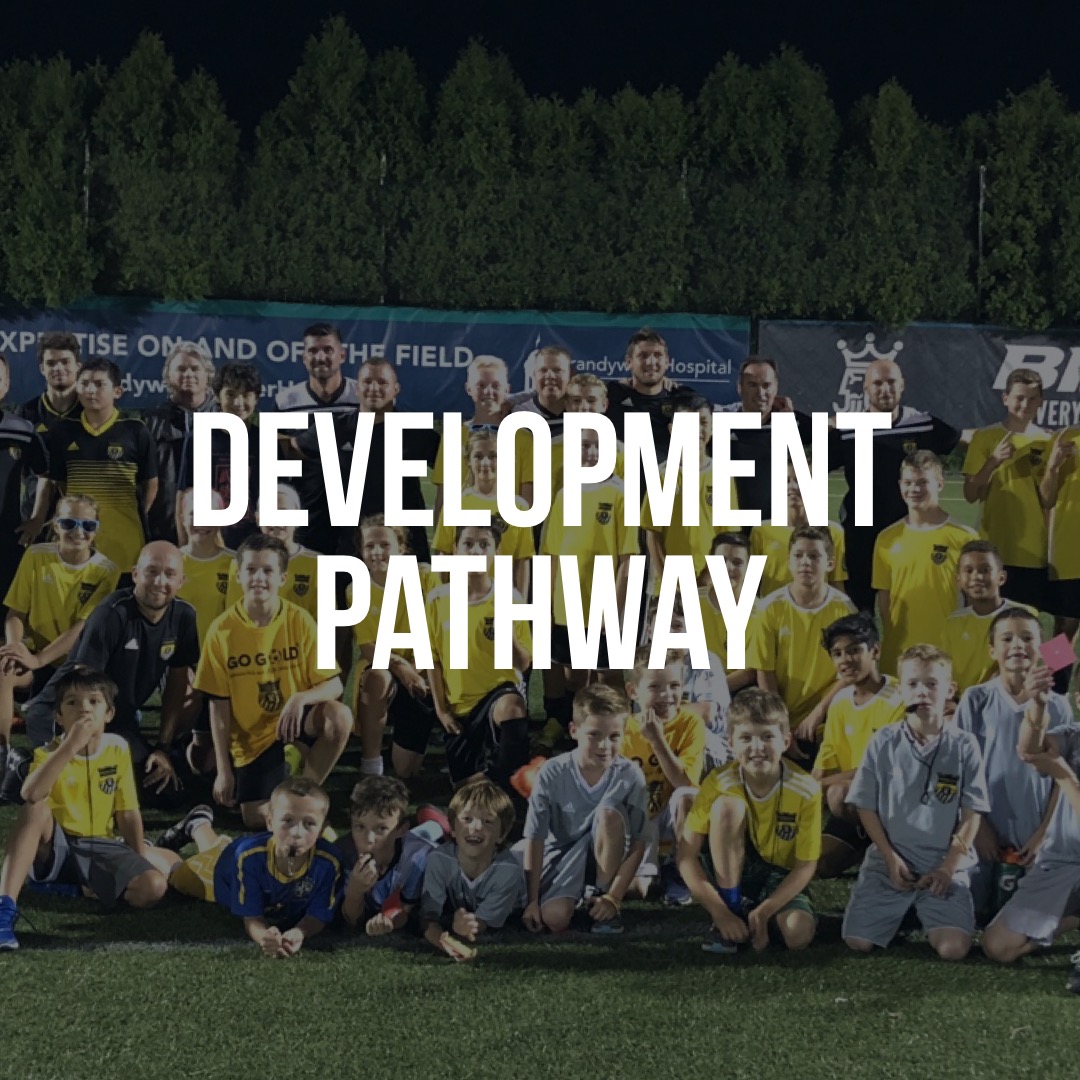