Each year, FC DELCO honors two coaches and volunteers for their commitment to our club. Recipients receive their awards at our Annual Black & Gold Dinner, which will occur on February 8, 2020 at the Desmond Hotel in Malvern.

Congratulations to this year's award winners!

John Hingley was one of the founding members of FC DELCO; an organization started by Sam Holt to bring together the best soccer players in the area to compete at a national level. And compete they did, earning an amazing eight national championships along with countless regional and state titles. John was coach of the celebrated Dynamo and Dynamo II legacy. His teams would eventually accumulate three national titles, six regional titles, and a record 12 state titles.

John was much more than a coach, he was a mentor and friend at a pivotal time in players’ lives. Coach Hingley was someone players could count on for counsel and support throughout their soccer careers and beyond. John took a personal interest in each and every one of his players, guiding them through the difficult college recruitment and selection process, and more.

From its inception, John selflessly dedicated himself to serving DELCO. He developed and implemented the club’s college recruitment program. He was responsible for managing its finances and managed the club’s website, the list goes on.

There is nothing that John wouldn’t do for DELCO. In a final act of service, John was an enthusiastic supporter and leader throughout the merger of FC DELCO with Spirit United to create Continental Football Club.

In August 2018, John lost his battle with health issues. We remember his strength of character and leadership.

Working alongside Dave Hatt, Mary Ellen Edwards played an integral role in developing a young Spirit United Soccer Club and in growing youth soccer in general in Chester County. Mary Ellen served on SUSC’s Board of Directors for more than 10 years including 4+ years as Board President. She started SUSC’s intramural program and was a founding member and officer of the Chesco Soccer League. Mary Ellen served as Field Coordinator for PAGS, DELCO and EPYSA Cup games; operated the club’s concession stands; and, served as Spirit United’s Uniform Coordinator. Mary Ellen served as Club Administrator for many years, overseeing all managers and team activities for the club. All this was done while guiding her own three children through SUSC’s programs and beyond. Daughter Becky has gone on to play professional soccer for teams including the Portland Thorns, New York Flash, Orlando Pride and teams in Sweden.

A Statement from Mary Ellen: “You have to give back for the gifts God gave you. My family and I volunteered for many organizations, so as my children played soccer, volunteering for Spirit United was a natural stepping-stone.… I was fortunate to have Spirit; they always treated their membership like family. Volunteering in the club did not feel like work. It was a great way to make new friends with a love of soccer in common and to have my family involved.”

Since 1982, Dave Hatt has been a part of the ‘Spirit United Soccer Club of Chester County.’ He started as a volunteer coach for the 1972 boys’ team, the 2nd team the club ever fielded. From that point forward Dave was hooked on soccer. Dave’s background and passion led him to work on developing athletic fields, which would provide the foundation for growth for the club. Dave was instrumental in building partnerships with municipalities and school districts for the development and use of athletic fields. Dave has directly been involved in construction projects including Johnsontown Park, Reeceville Fields, Parkside, Rainbow Elementary and Caln Park West.

In 1996, Dave positioned Spirit United to enter a long-term agreement with United Sports. Dave has served the soccer club in many capacities through the years. He has twice served as President and has been an active board member for over two decades. Below are some of the contributions Dave has made to our club and community: 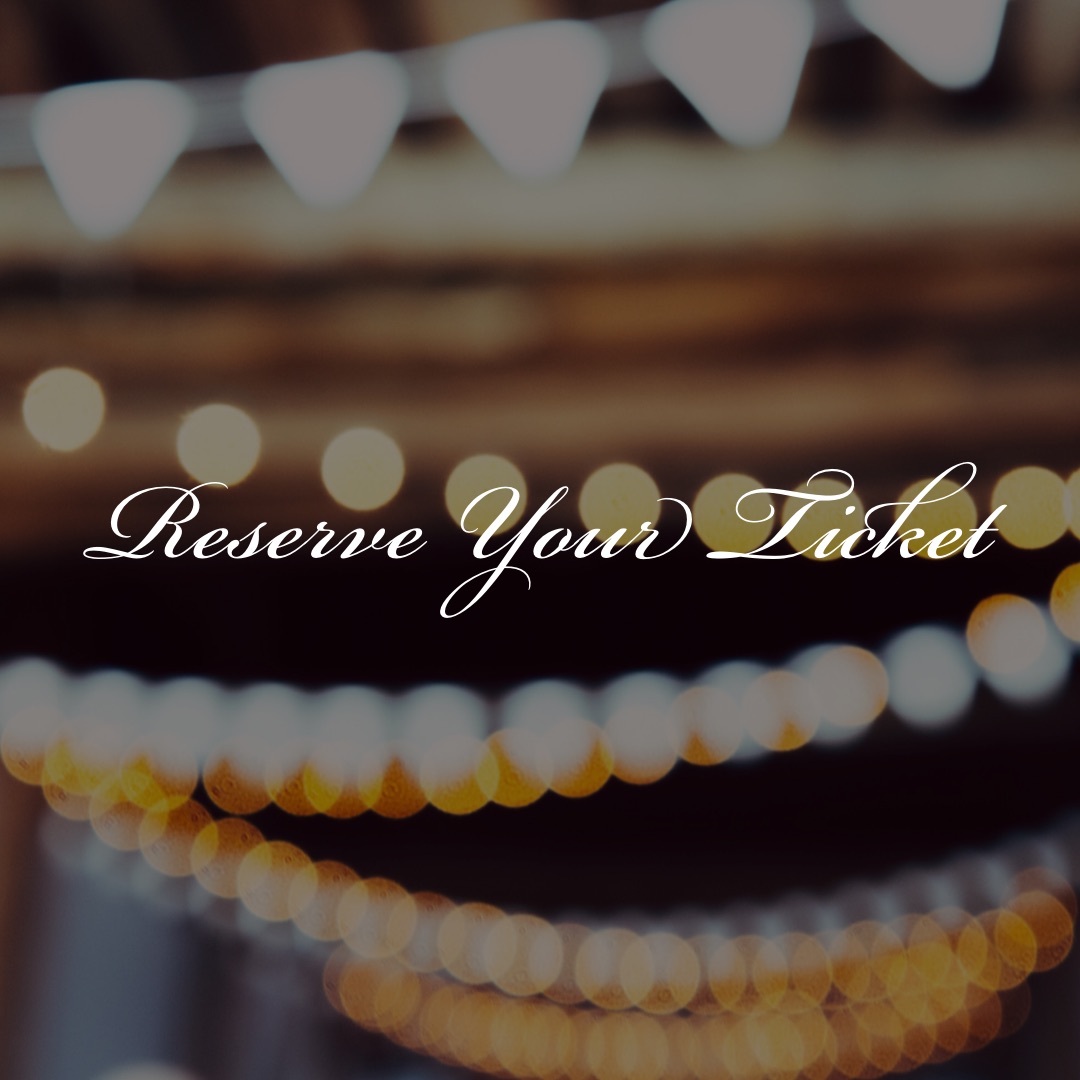 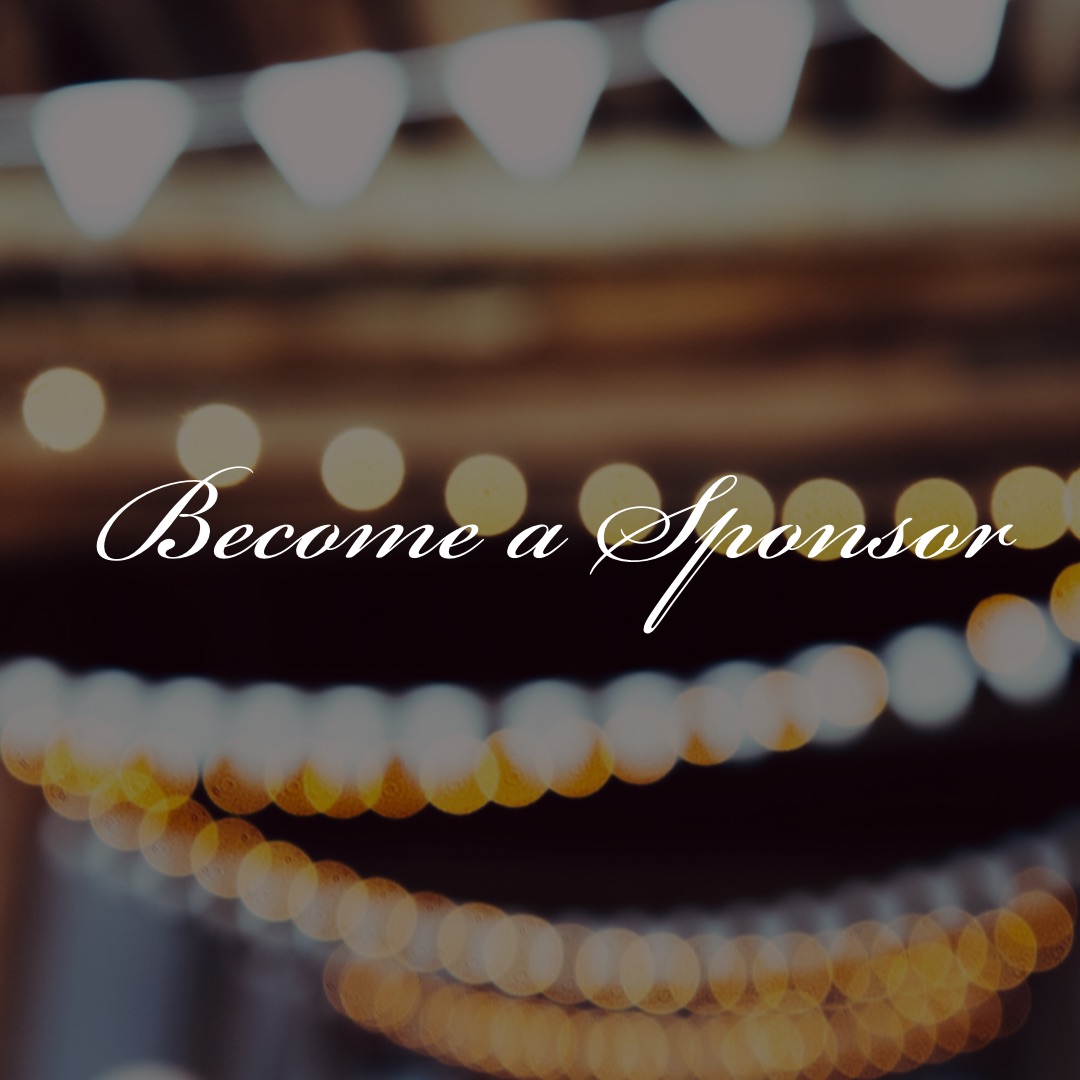 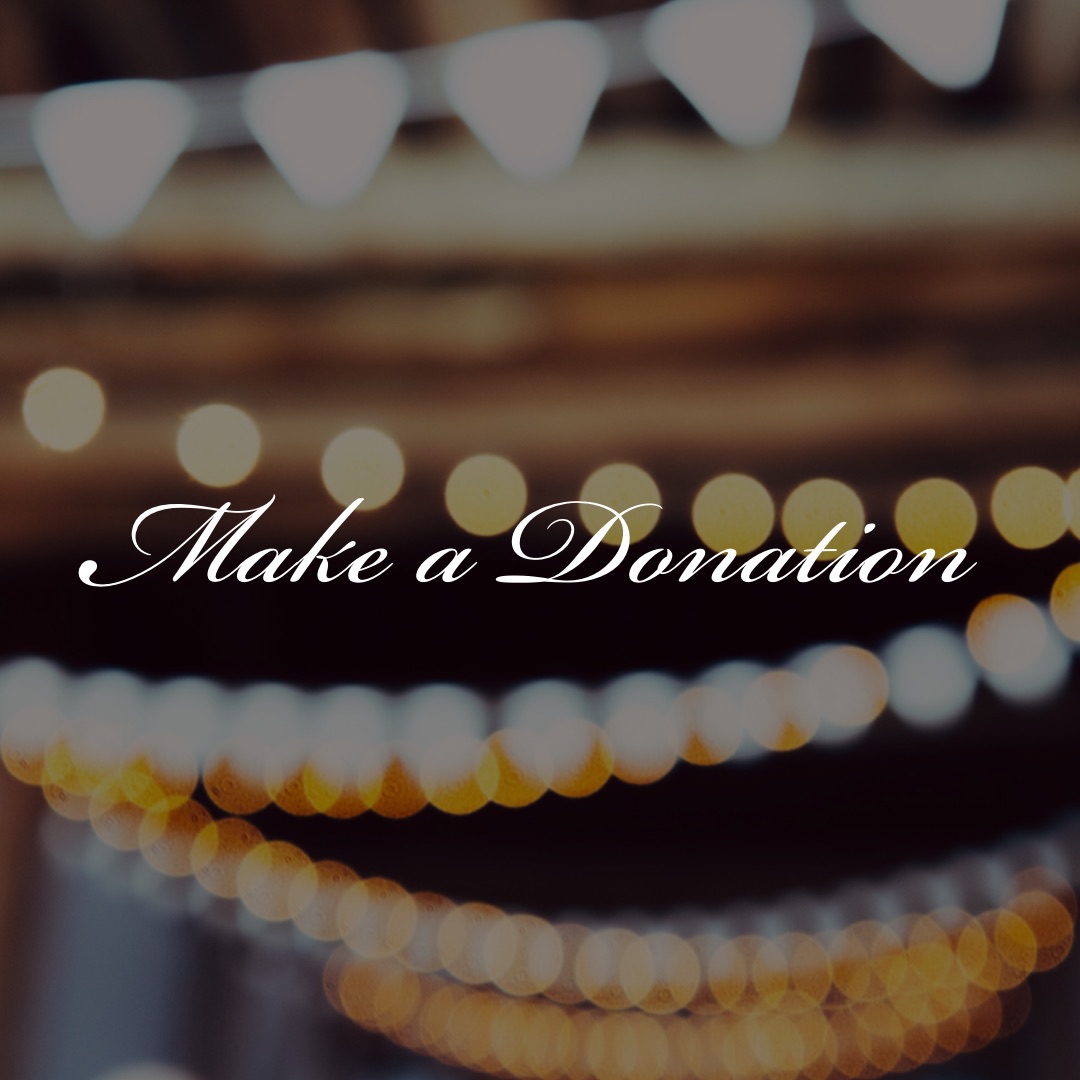